The Pueblo Español is perfect for all type of events, because the 24,000 m² space has a large number of locations, both outdoors and covered, which can easily be adapted to the needs of our customers.

El Pueblo Español also offers different environments in which to hold more intimate events, such as the Church of Torralba de Ribota (Zaragoza) or the Restaurant Los Arcos, located in the Plaza Mayor.

The Magna room is 950 m², and can host events for up to 3,000 people, but we also cater for more private groups of between 50 and 300 people. The entire complex of The Pueblo Español can hold up to 15,000 people for a single event.

The “Pueblo Español” was built between 1965 and 1968 by Fernando Chueca Goitia, a 20th century Spanish Architect whose work includes the Almudena Cathedral in Madrid and the extension of the Museo del Prado.

The aim was to offer residents and visitors to Mallorca the opportunity to enjoy Spain’s rich architecture in a 24,000 m² open air museum which replicates a medieval walled city. More than 2,000 people were involved in the construction of this venue which boasts monuments, streets, buildings and squares from different periods in Spanish history, including Arabic styles, gothic, baroque and renaissance.

The complex hosts 72 examples of Spanish architecture, including 18 blocks of buildings, 15 streets and 12 seats which were built to scale using materials from their respective regions. 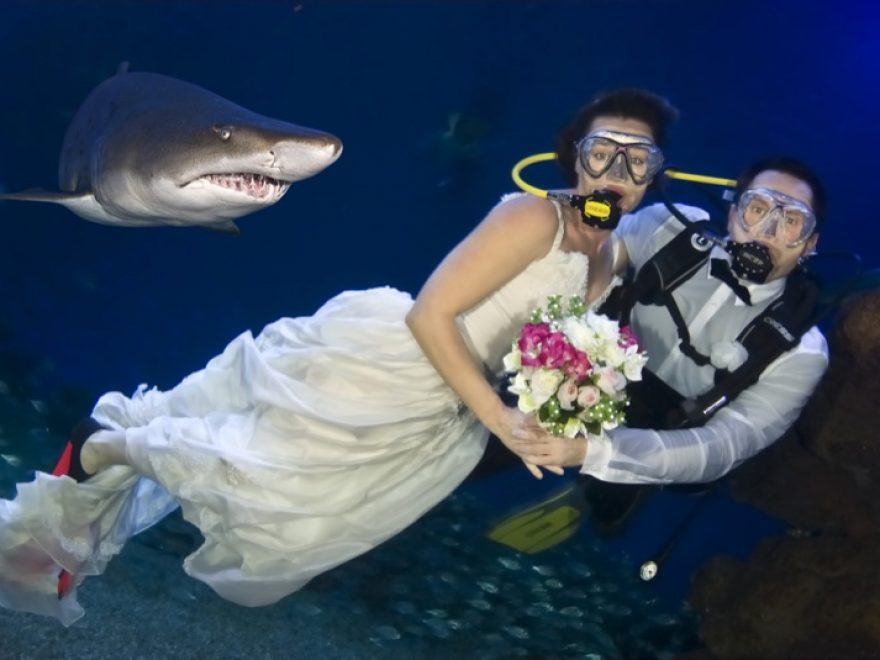 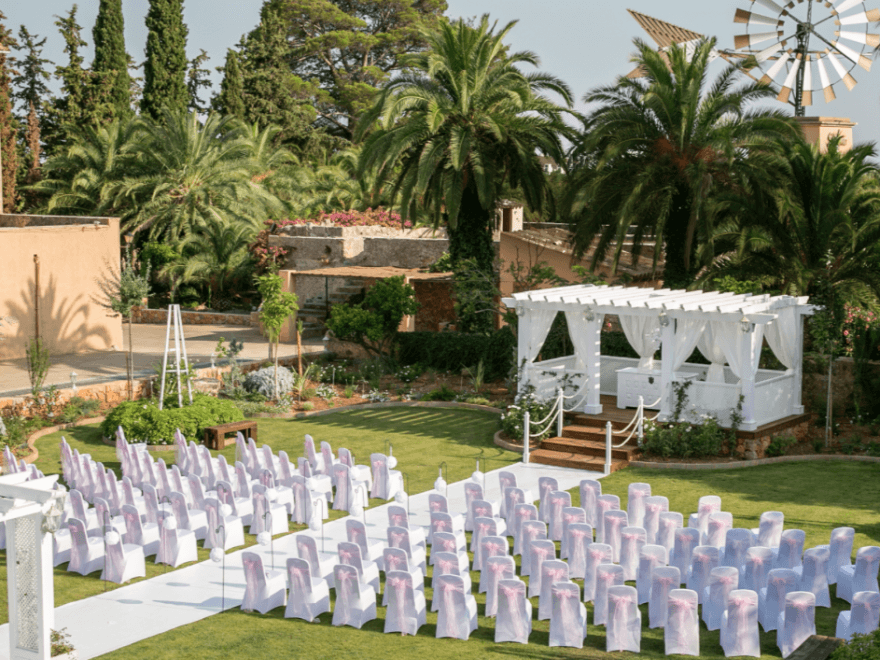 City: Palmanyola
U Unique Wedding Venue
We use cookies to ensure that we give you the best experience on Mallorca Wedding House. If you continue to use this site we will assume that you are happy with it.OkRead more