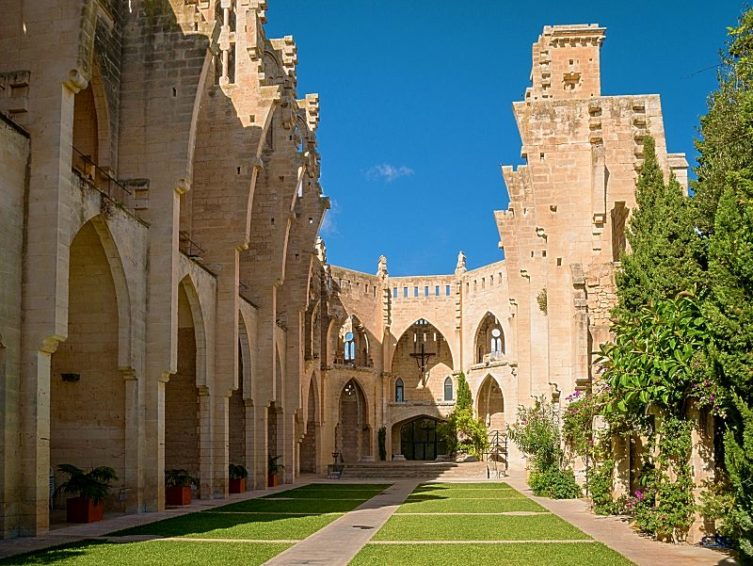 The Catalan architect Joan Rubió Bellver, who worked with the world-famous Antoni Gaudí, was commissioned to design this emblematic church in the municipality of Son Servera, although after several changes had been made, it was finally left unfinished. Today we can see elements of Neo-Gothic architecture ¿a marked austerity, large windows and rose windows¿ and a particularly magical effect due to it being open to the sky.

Balearic television issued a report about the history of this temple and its meaning. The documentary was made in 2004 by the journalist Xisco Umbert, from Son Servera, and it explains how and why people decided to make this Church, problems that they led to stop the works and the uses that have been given and give now. 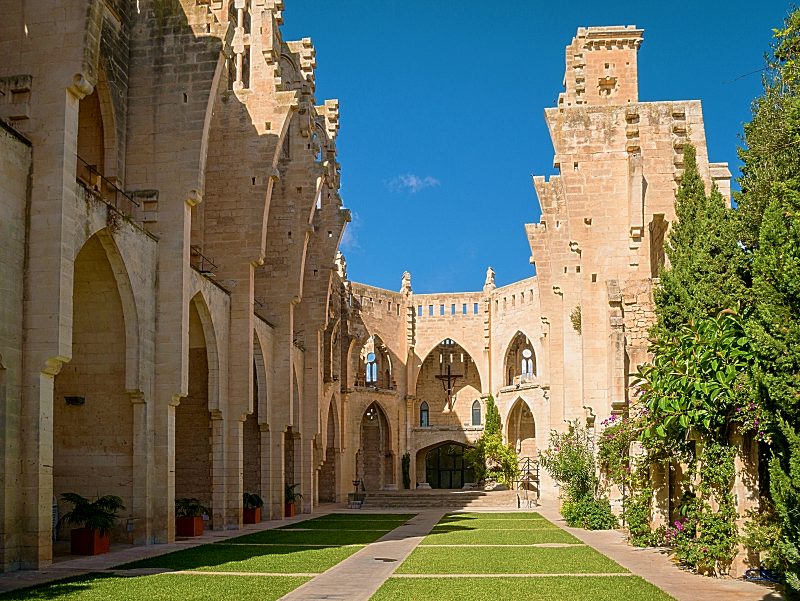 All Listings
Reviews
There are no reviews yet, why not be the first?
Leave a review
No comments yet 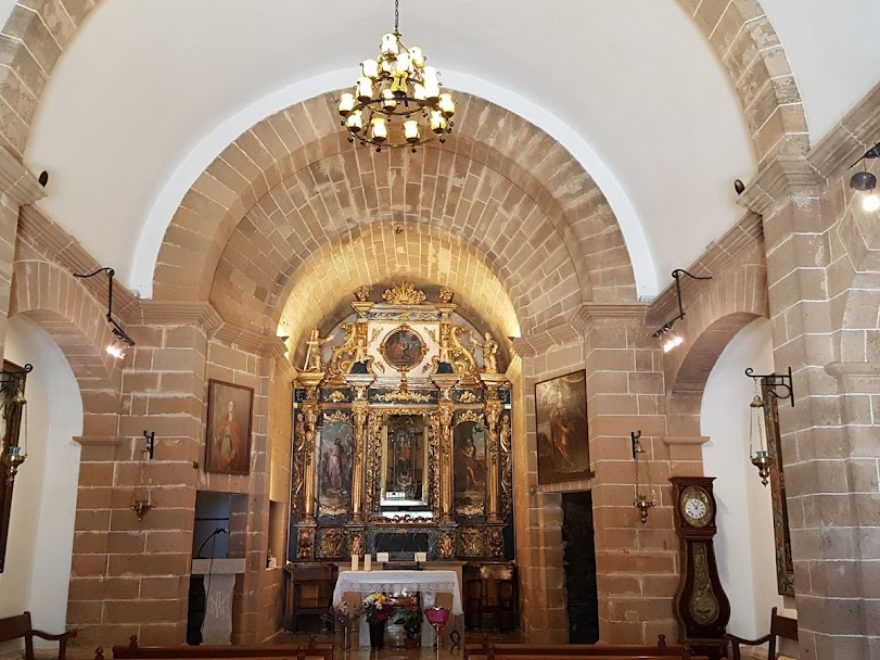